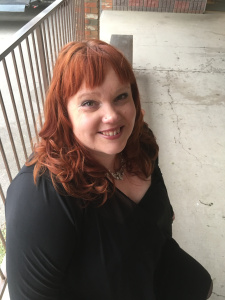 M. J. Kaestli is a natural-born storyteller. Before she could hold a pen, she used to back people into corners sharing her intricate story’s as a child. It was a natural transition from spoken to written word as soon as she came of age: she was often found scribbling her ideas down in various notebooks. 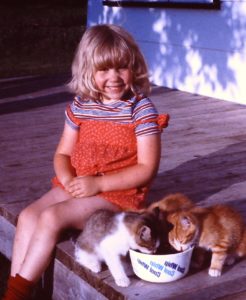 She started hundreds of stories through her childhood into adulthood, yet never had the discipline to complete one of her story ideas. Each project never seemed to make it past an outline or few chapters before she moved onto the next grand idea.

In August 2014, she had a new idea and started to write a new Dystopian story. She made it to 7,000 words written and questioned her own ability to finish. Then she learned of an online writing challenge called NaNoWriMo, where writers from around the world come together to write 50,000 words in just one month. 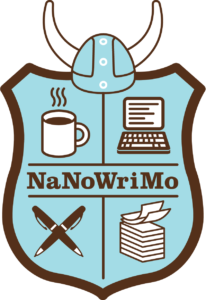 She thought it was impossible for her, as she had never written 50,000 words in a single project before, let alone in one month. She entered this challenge with the mentality that just getting a book past that dreaded 7,000 word count would be a win, anything more than that would be gravy. Miraculously, she completed the challenge with one day to spare, and the experience transformed her life forever. 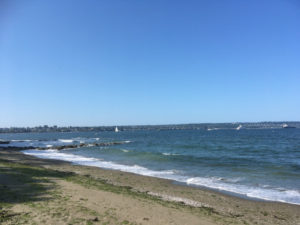 M. J. had always struggled with mornings, yet found herself getting up at 5:00 am to ensure she wrote every day before starting work. Writing became her passion, addiction, and the focal point of her life.

Her professional life started as a hairstylist, and eventually progressed into the corporate world, and now, an author. She was born and raised in a small farming community, moving to the big city when opportunity knocked. 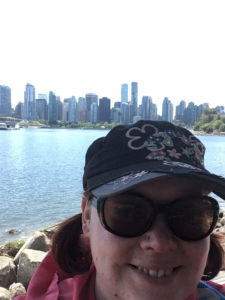 She lives in Vancouver Canada, where the continual sound of

rain inspires her dark and ominous tales. When the sun is shining, she enjoys nature walks in the temperate rain forested areas and along the seawall.