The stunning conclusion to the bestselling dystopian romance series The State Series.

Freya lost everything—sacrificed everything—for nothing.
The peaceful existence Freya hoped for is destroyed by the State’s vengeance. They haunt her footsteps, tracking her outside the dome until nowhere—and nobody—is safe.

Fleeing into the unknown, Freya and Colin are desperate to find somewhere beyond the State’s reach. But danger stalks them and their allies. They’re left with one option: take down the State once and for all.

Will Freya destroy the State by shattering everything she loves?

Nobody will escape unscathed as the secrets of the State are finally revealed. 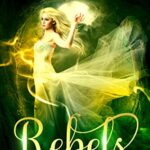 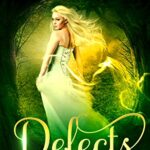